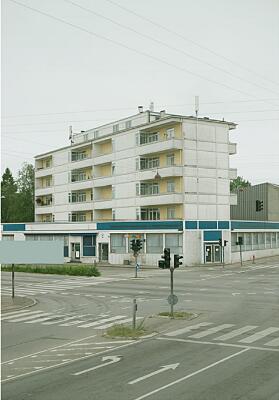 The Danish artist Balder Olrik entered The Royal Academy of Art in Copenhagen at the age 16. Soon after his career lifted off. He was included in numerous exhibitions at museums and galleries all over the world and gained international recognition for his work. Today Olrik has moved his focus to photographic art. Olrik’s photographic work is inspired by behavioral theorists such as Israeli-American psychologist and Nobel laureate Daniel Kahneman, who developed the idea of a double perception system to explain how human cognitive processes work. But Olrik also has a distinct silence and solitude in his works that have traveled with him from his early works and till today.