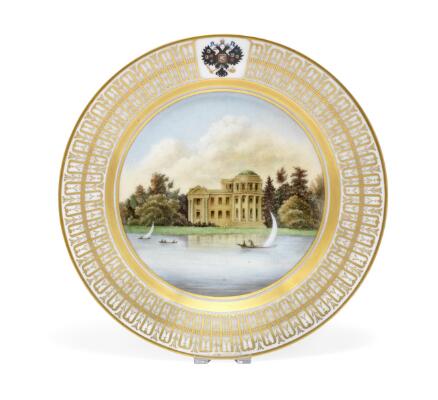 Yelagin Palace served as an Imperial summer palace during the reign of Tsar Alexander I of Russia 1801–1825.