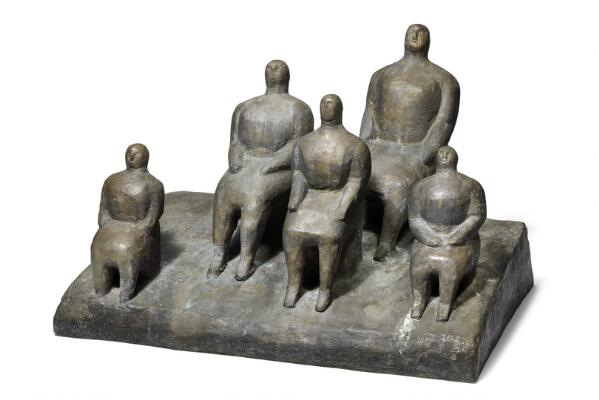 Originally, Svend Wiig Hansen had wanted the group of giant-sized sculptures to be placed at the tip of Skagen, known as Grenen; later the plan was changed to a line-up at Esbjerg. But this plan was also never carried out.

So today, travellers to Esbjerg from the seaside are welcomed by Svend Wiig Hansen's monumental sculpture “The Men by the Sea”, which was erected on the occasion of Esbjerg’s 100th anniversary in 1994 as an independent municipality.